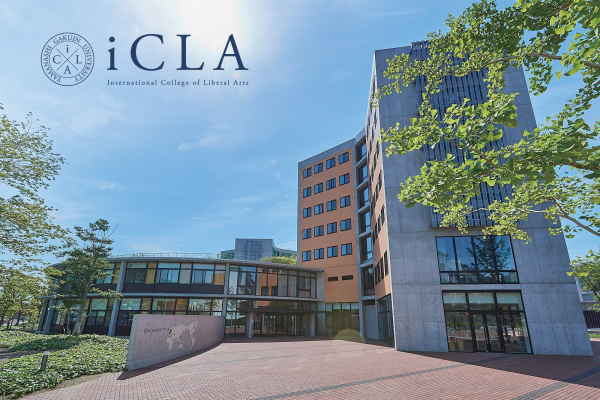 Celebrating its 75th anniversary in 2021, Yamanashi Gakuin endeavors to foster students with an international mindset who are capable of positively contributing to global society. In addition to th...
[«Yamanashi Gakuin University» Show more]

Since its establishment, Musashi University has encouraged students to develop a global mindset and of inspired them to be global citizens. Small seminar classes and an expanding international cur...
[«Musashi University» Show more]

With a rich history and wealth of tradition, Musashino University was established in 1924 based on Buddhist principles and ideals. In 2024 it will celebrate its 100th year since its founding. In Ap...
[«Musashino University» Show more]

Since its establishment in 1990, Edogawa University has been invested in information studies and international education, and has developed with a focus on sociology, psychology and pedagogy specia...
[«Edogawa University» Show more]