Search Japanese Schools in Shiga・Kyoto・Osaka・Hyogo・Nara・Wakayama. | JPSS, the information site of studying in Japan

JPSS, for information about studying in Japan's universities and graduate schools. > Search Japanese Schools in Shiga・Kyoto・Osaka・Hyogo・Nara・Wakayama.

京都芸術大学 | Kyoto University of the Arts

【Correspondence Education -Online】 Earn Bachelor of Arts (BA) degree from a Japanese university via full-online study out of Japan (Stu...

Kyoto University of the Arts Faculties 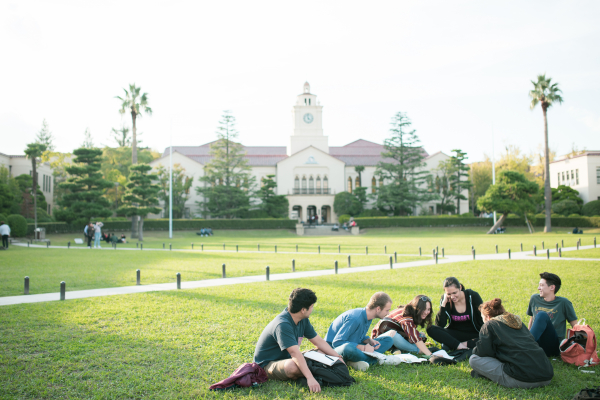 It is a global campus where about 500 international students from all over the world study. It was founded in 1639 as a dormitory of Nishi Honganji Temple. Today, the university has campuses in Kyo...
[«Ryukoku University» Show more]